Justin Marriott is a Managing Director and Founder of Marriott & Co. Prior to founding Marriott & Co., Justin was a Managing Director at Virginia Capital Partners, a private equity group, where he managed new business development and deal origination, led debt and equity financings, and was a board member of several portfolio companies. He was previously employed at Bowles Hollowell Conner where he worked on mergers and acquisitions in a variety of industries. He received a Master of Science in Economics from the Gatton College of Business and Economics at the University of Kentucky after receiving a B.S. in Business and Economics. He was also inducted into the Beta Gamma Sigma Honorary Business Society. Justin lives in Richmond with his wife and two children. 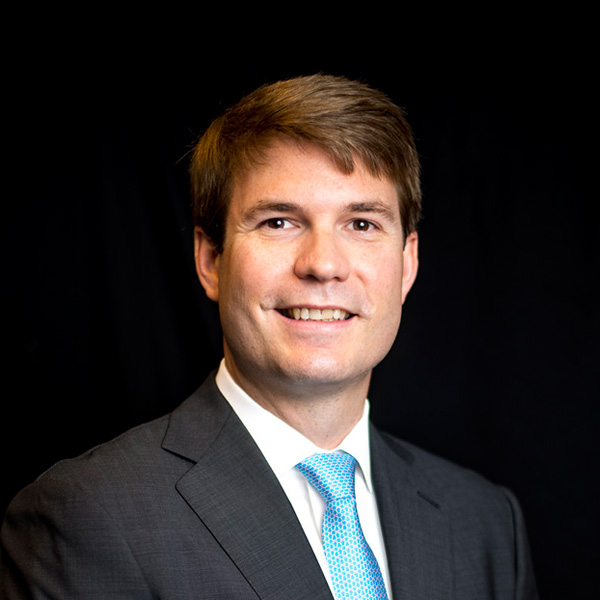 Bryan Burden is a Managing Director and Partner at Marriott & Co. Prior to joining Marriott & Co., Bryan was a Vice President at Boxwood Partners, where he executed middle market investment banking transactions for clients in a variety of industries. He was previously an investment banking Associate at Wachovia Securities and also served as CFO of a privately held company. He began his career at BB&T Capital Markets, where he was an investment banking Analyst and Associate. Bryan received his B.S. in Commerce with a Concentration in Finance from the McIntire School at the University of Virginia. Bryan lives in Richmond with his wife and two children. 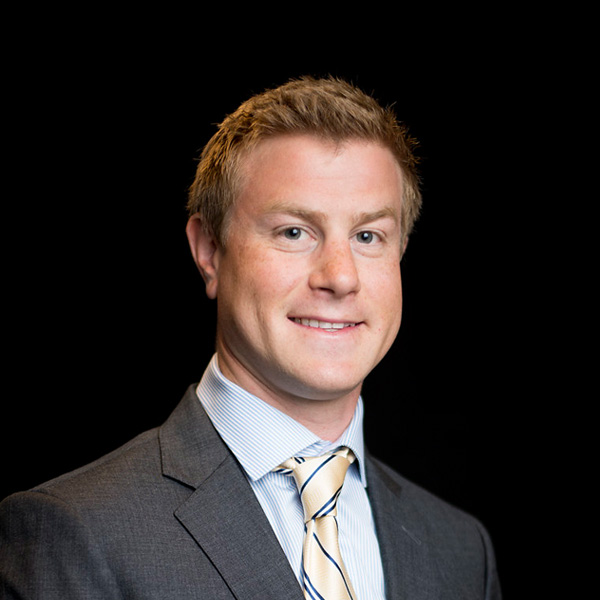 Matt Improta is a Director and joined Marriott & Co. as an Analyst in 2010. In his time at Marriott & Co., Matt has been an integral member of the team that has successfully executed a number of investment banking transactions for clients in a variety of industries. Prior to joining Marriott & Co., Matt graduated from the University of Richmond where he received a Bachelor of Science degree in Business Administration with a concentration in Finance and a minor in Economics from the Robins School of Business. 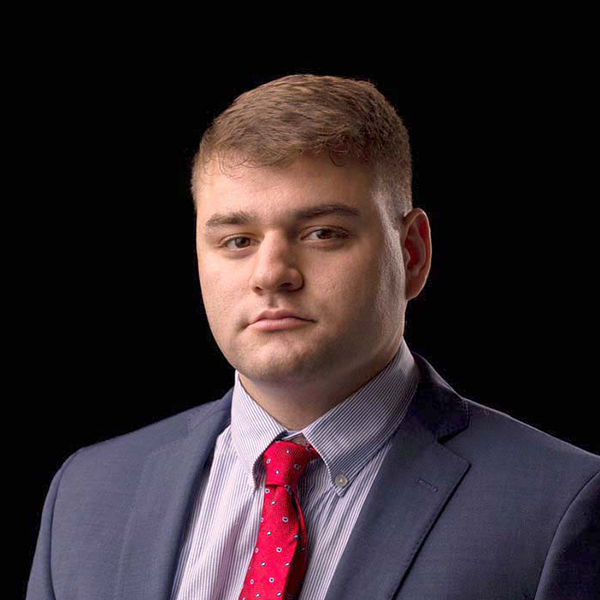 Rob Rini is a Senior Analyst and joined Marriott & Co. in 2022. Prior to joining Marriott & Co., Rob was an Analyst at Truist Securities, where he executed middle market investment banking transactions for clients in the Industrial Services industry. Rob received his B.S. in Finance with a concentration in Financial Management and a minor in Accounting from the Wilbur O. and Ann Powers Business School at Clemson University. 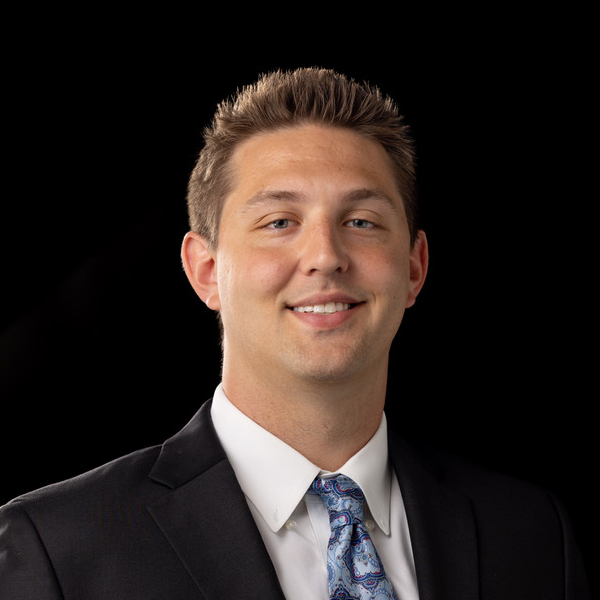 Grayson Brown is an Analyst and joined Marriott & Co. in 2022. Prior to joining Marriott & Co., Grayson graduated from the University of Virginia where he received a Bachelor of Arts degree in Economics and a minor in Business Entrepreneurship. Following his undergraduate experience, Grayson graduated from the University of Virginia’s McIntire School of Commerce where he received a Master of Science degree in Business with a concentration in Finance. His other work experience includes analyst positions at two startups as well as experience in tax preparation.